Midlands-based Irene (FRPS MPAGB EFIAP HonPAGB) enjoys all aspects of photography for which she has had a life-long enthusiasm. She describes herself as a pictorial photographer, with a tendency towards landscape, preferring subtle colours to define mood, and loving misty conditions. In recent years she has concentrated on interpreting the landscape and villages of France, using delicate colour and soft images to convey the mood.

She lectures widely and judges and exhibits at home and abroad. Her present lectures deal with Ireland, Italy, France and Spain.

Irene discovered photography while at school and later produced colour prints from transparencies in the darkroom, but has now gone digital. She was awarded Fellowship of the Royal Photographic Society in April 1994 in the Visual Arts – Pictorial category, with darkroom Colour Prints.

In March 1997 she was invited to membership of the London Salon of Photography. She gained EFIAP (Excellence de la Federation International d’Art Photographique) in 2000 and attained MPAGB in April 2007.

Irene was awarded the APAGB (Award of the Photographic Alliance of Great Britain for Services to Photography) in 1985 and this was superceded in 2004 by the award of the J S Lancaster Medal (HonPAGB) for Exceptional Service to Photography. 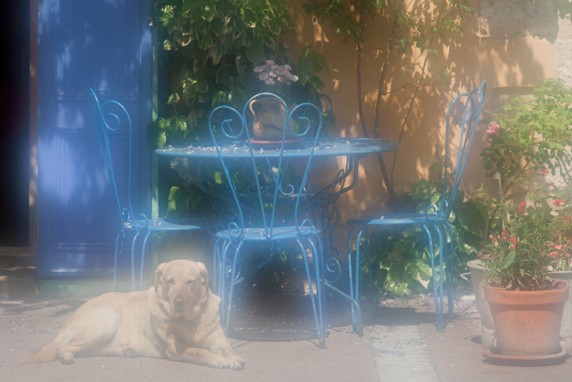