John Alexander and his wife Pat recently travelled to London to attend a special dinner for veterans of South Georgia whaling. A photographic competition was held, which John had the good fortune to win. The prize was a bottle of champagne.

They also had a raffle based on numbers on the menus. John’s number came up and he received a limited edition book about South Georgia called ”Putting South Georgia on the Map.” This tells the story of the men who mapped the Island in the 1950s while he worked there. The winning photograph is shown here. 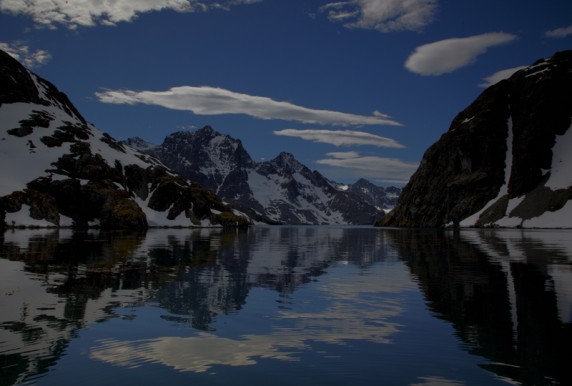