IN FEBRUARY this year I became a millionaire for the first time: I changed £30 into 1,000,000 Vietnamese dong in Hanoi! The Sunway Hotel  there had lovely lemon tea waiting for our tour group while we sorted out our rooms.

On the first full day we drove to Ba Dinh Square where we queued up to see Ho Chi Min’s body in the mausoleum.  No photos were allowed! Ho Chi had asked to be cremated and his ashes scattered in every river of Vietnam, but his wishes weren’t adhered to.  We also visited his house and gardens.  Across the lake there was another simple house on stilts where he spent his last days.  At the back there was a shell from the US bombings hanging on a tree.

After lunch we went to find the rickshaw riders (cyclos).  We were all on the ones with the blue canopies – one each for the 37 of us.  The cyclo took us all round the old quarter, via a pre-set route.  The rider didn’t speak.  We saw meat vendors, fish sellers, vegetable traders.  The cyclos travelled at some speed so it was difficult to take sharp photos.

The next day we drove for 4 hours from Hanoi to Halong Bay. Sailing out into the  Bay it was very misty and not very warm,  not photographic weather as there was restricted visibility. There were hundreds of boats in the bay.  We headed for an island with a grotto then went to visit the Thien Cung cave (heavenly palace) which was full of stalagmites and stalagtites.

The following day we got up at 3a.m. to catch a plane to Hue. We went down to the Perfume River where we got on a dragon boat – ours was a catamaran. We saw fishing villages – houseboats with large families living on them.

The tomb of Tu Doc was our next visit.  At the back was a room with costumes, a throne and a sedan chair where you could have photos taken. Eight of the party decided to dress up. Great fun!  Went to the incense village and watched a girl rolling incense sticks and another making coolie hats.  Travelled to Hoi An by bus. There we took a cycle or rickshaw ride in the countryside. We stopped at various places including a typical house with very little furniture, a well and water filtering system.  There were ducks and chickens out the back.

The next part of the itinerary was a drive to Champa temples at My Son, a religious centre dating back to the 4th century. We were advised to keep to the paths otherwise we could step on bombs!

Next visit was to Saigon to visit the Cu Chi tunnels.  The tunnels already existed because of previous fighting, so the Americans set up their base right on top of them.  The Vietcong came up in the night and stole food etc.   The US couldn’t understand it.  The tunnels’ lowest level came out under water on the Saigon River so the Vietcong could move easily from one to another tunnel.

The following morning we had a two-hour bus trip to Cai Be where we boarded a boat.  We sailed across the main channel of the Mekong and continued our trip through the small waterways.  Most of the boats have eyes painted on them to thwart evil spirits.

At 7 a.m. next day we sailed up the Mekong to the floating market, a wholesale market.  People from the villages in the countryside load up their boats with produce then come down to Can Tho.  Coach to Chan Doc then high-speed boat to take us across the border to Cambodia for another 3 hour cruise to Phnom Penh.

On the following morning we set off for the royal palace:  beautiful buildings and lovely gardens with topiary bushes.  After lunch we went by mutual agreement to see S21, former primary and high schools where Pol Pot set up his detention and interrogation centres.  After that we went to the killing fields memorial.

The Angkor Wat complex was our next visit.  The carvings are absolutely stunning.   At Ta Pohm cotton, silk and strangle fig trees have grown through this temple and are knocking down the buildings.  This is where “Lara Croft Tomb Raider” was filmed.   We later visited visited the Bayon Temple, located in the centre of the walled city of Angkor Thom.   The 200 large faces carved on the 54 towers are believed to depict the god Loki.   This was just amazing.

Our flight back to Heathrow was via Kuala Lumpur.  As we were due to spend some 8 hours there, the tour operator organised a city tour. Sadly, it was pouring with rain… 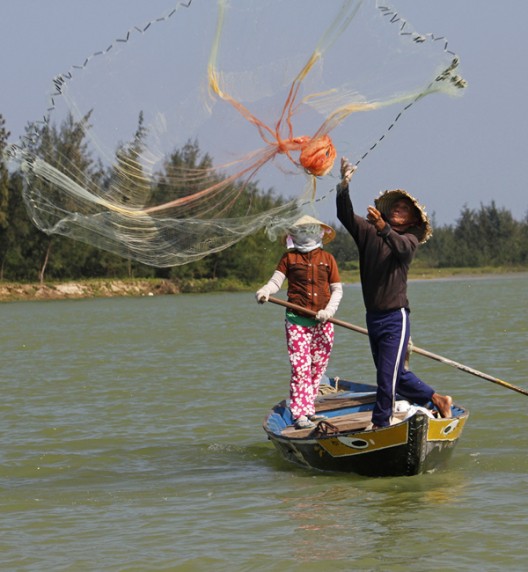 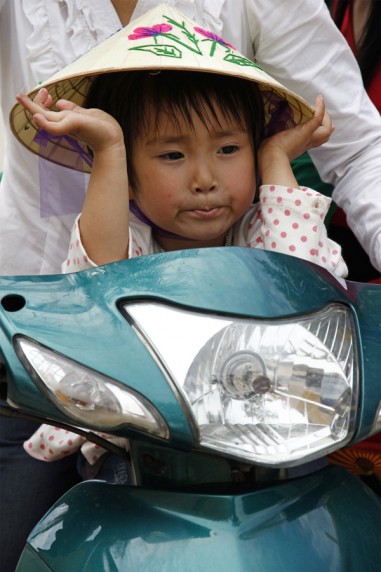 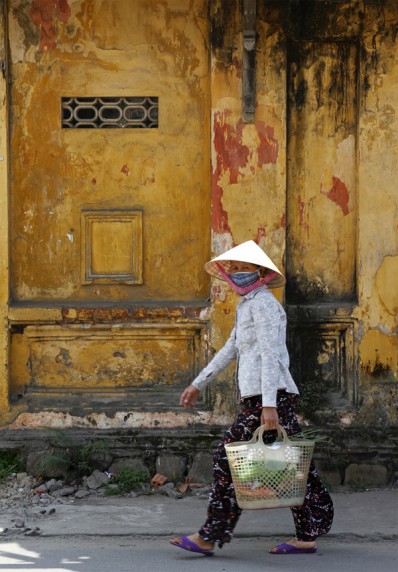 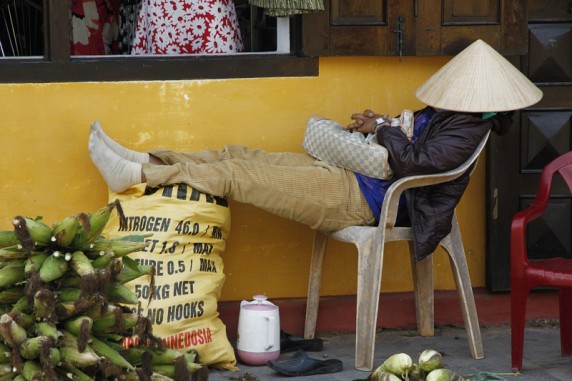 Having a quick snooze 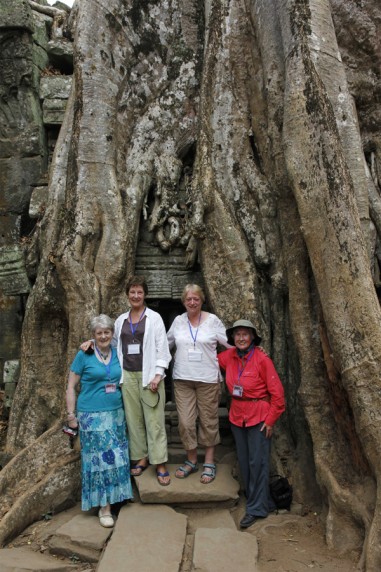